AIMS OF THE ORGANISATION 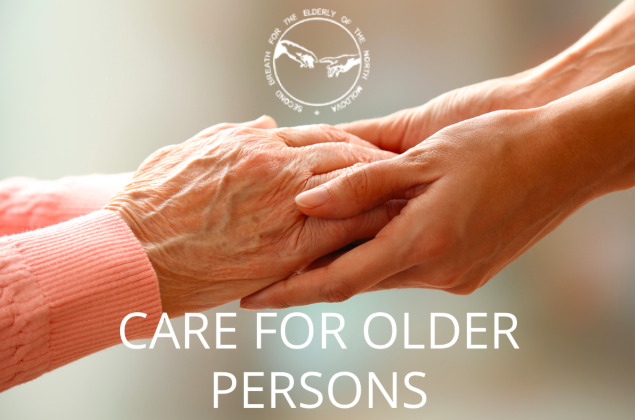 The activity of the NGO “Second Breath” started in 1998 with the implementation of the first project in the field of care of the elderly, which was focused on the creation of first in the Republic of Moldova day care services, round tables for the elderly, allowing them to leave the closed social circle of ageing.

The hospice service is for people who have been diagnosed by doctors in an unrecoverable condition. It’s about calming the pain and helping families prepare for the end of live of their relative. Palliative care is part of this, but it’s only a part. In general, people receiving hospice care are expected to live for less than 6 months since the beginning of care services. They are often at home, where family members and professional carers care for them. But some also choose a specialized hospice care center. This service is also offered at many nursing homes and hospitals. This type of care may involve not only doctors and nurses, but also family members, clergy, counselors or social workers who may face the pain of dying and emotions (such as anger, sadness or regret) that often arise.

The palliative care service aims to relieve the pain and help with other problems if the disease is serious, but is not considered to be life-threatening. It helps people live with the symptoms of long-term diseases, such as cancer, kidney disease or AIDS, or the side effects of treatments. Palliative medicine does not replace other treatments. It is a plus that helps the patient and his family to deal with side effects such as nausea, nervous pain or difficulty breathing. If a disease makes work, games, travel difficult or provokes depression, palliative care can address these issues as well, allowing people to feel more in control of their lives. Even in cases where a disease is expected to be fatal, palliative care can help one live a more active life.

Both palliative and hospice care offer medications that can relive the pain. These can range from over-the-counter medicines such as ibuprofen, to more potent opioid analgesics, such as oxycodone or morphine. Misuse of opioids has become a major concern, and a patient may not want to take them for fear to become addicted. This can be of particular concern if the patient has already had problems with drugs or alcohol. But it is also possible that a patient uselessly rejects pain medication. 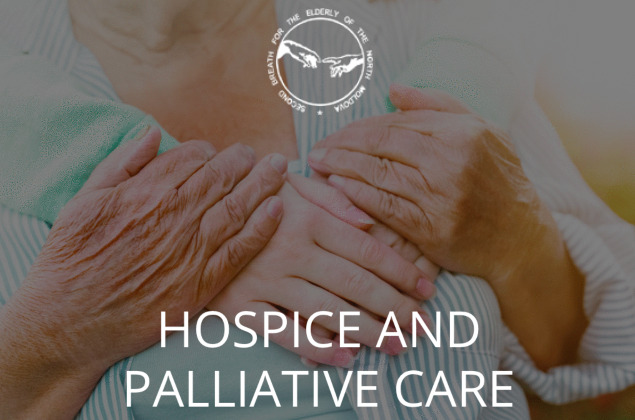 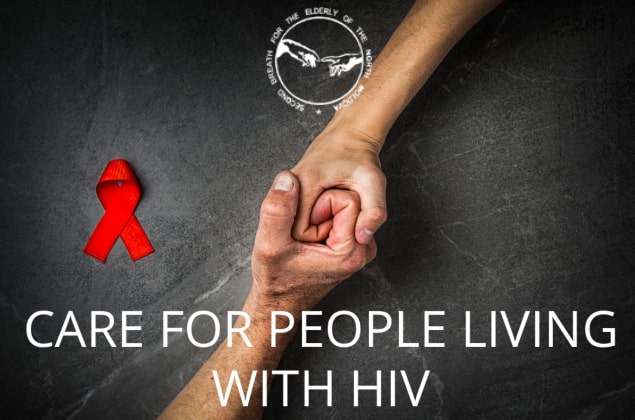 CARE FOR PEOPLE LIVING WITH HIV 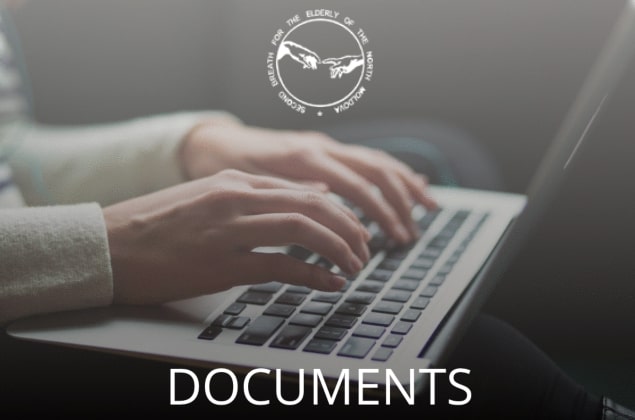